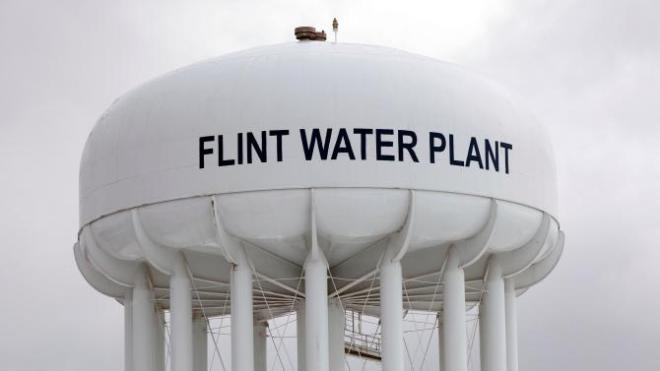 The federal emergency declaration will cover much of the cost for clean water to the largely poor and black city. Meanwhile, calls grow louder for the governor’s resignation.

President Barack Obama’s response releases up to $5 million and authorizes the Federal Emergency Management Agency to coordinate relief efforts. This action will cover 75 percent of the costs for providing clean water, filters and other items to residents.

Unlike a disaster caused by a hurricane, Flint’s water emergency is man-made. In 2014, officials switched the city’s water source from Lake Huron to the Flint River to save money. The more polluted river water, treated at the Flint water treatment plant, turned out to be corrosive to the city’s pipes and caused toxic levels of lead to seep into drinking water.

Snyder released a statement Saturday expressing appreciation to the president for the federal aid “and supporting Flint during this critical situation.”

Meanwhile, the governor is under pressure to resign over what has become a scandal. Critics say that state officials knew for months that the water supply was unsafe before Snyder declared a state of emergency and sought help from Washington.

Many residents of Flint, a predominantly African-American city, complained about their water’s odor, taste and color shortly after the water supply switch.

But officials ignored those complaints, according to the Free Press. They also downplayed medical reports of elevated lead levels in children.